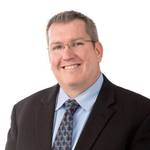 ​Rob has a unique perspective gained by his broad life experiences prior to becoming an attorney.  Shortly after his graduation from high school in Decatur, Texas, he joined the US Navy where he served for ten years aboard attack submarines.  After leaving the Navy, he worked as a corporate trainer and developed his public speaking skills before attending law school.  While in law school at Southern Methodist University, Rob gained valuable experience as an intern with both the Dallas County District Attorney's Office and the Dallas County Public Defender's Office.

As a firearms enthusiast, Rob is an NRA-certified Pistol Instructor, Home Firearms Safety Instructor, and Range Safety Officer.  He is a former Texas License to Carry a Handgun Instructor and is an affiliated attorney with the Armed Citizens' Legal Defense Network.

​Rob Keating is admitted to practice in the following courts: 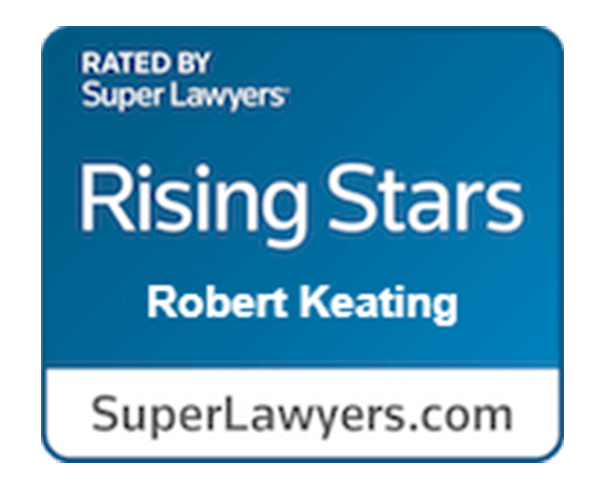 I serve clients in the following counties: